Recently, the Indian Cricket Team failed to reach the semis of the ICC T20 World Cup 2021 and finished third in the Group 2 of the Super 12 round.

Now IND vs NZ series 2021 is scheduled to be played in India starting 17th of November 2021. The series constitutes 3 T20I and 2 test matches. 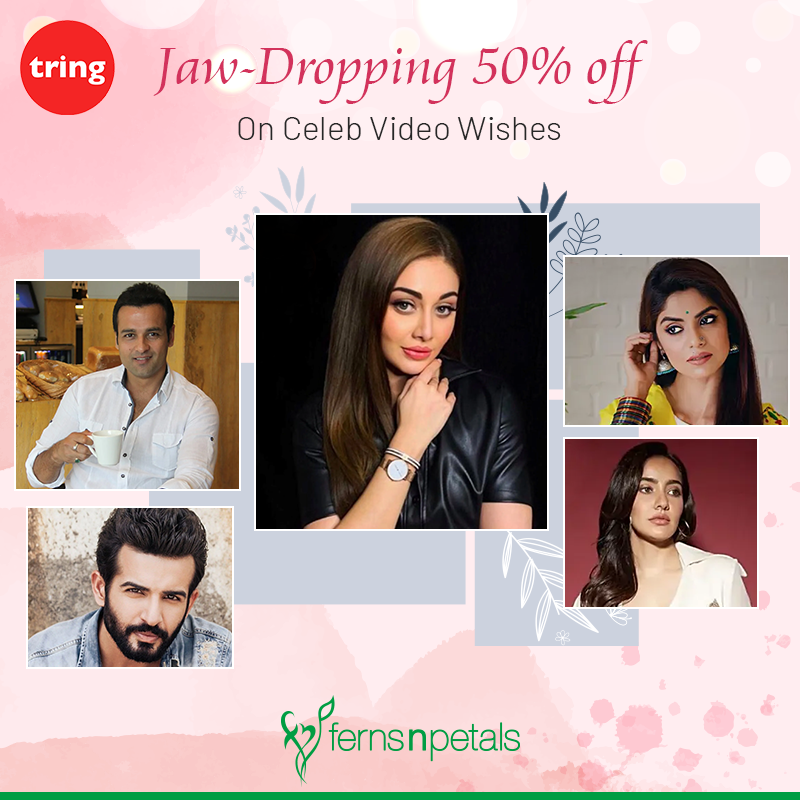 Team India signed off the T20 World Cup 2021 with the win against Namibia in the final match of the Super 12 clash. This was the last game for Kohli as a Captain on the T20I side.

Virat Kohli said that he was feeling “relieved” after leading the Indian team for one last time in the T20Is on November 8, Monday. Virat Kohli – a batting maestro, had already confirmed that he will be stepping down as the Indian team’s Captain at the conclusion of the T20 World Cup 2021.

Kohli said that it was the correct time for stepping down as the Indian Team Captain in T20Is while mentioning the workload. He also pointed out how the intense cricket he has played in the past 6-7 years while leading the Indian team as a Captain has taken away a lot of things from him. Kohli was appointed as India’s Test Captain in the year 2014 and he took over as Captain across all formats after MS Dhoni in the year 2017.

Kohli has led the Indian team in a total of 50 T20I matches as the captain which includes 30 wining, 16 losses, 2 ties, and 2 without any result. The T20 World Cup 2021 is Kohli’s first and final major ICC T20 event as Captain of this side. Since

Virat Kohli has been rested for T20I in the home series against New Zealand, the BCCI on Tuesday appointed Rohit Sharma as India’s T20I Captain for the series.

Ravi Shastri, the head coach of the Indian cricket team has announced that he’s stepping down from the post of Head Coach.

After serving as the head coach from 2017 to 2019, Ravi Shastri was again appointed as the head coach for extra two years in August 2019. Since his current term has ended with the conclusion of ICC T20 World Cup 2021, sources inform that Shastri has previously informed the BCCI officials that he will resign from the post once the contract expires.

The BCCI announced the Indian squad for the domestic T20 series against NZ on 9th November 2021. It is good to see that a few top performers of IPL 2021 have made their way into the Indian Squad for the series. These include Venkatesh Iyer, Ruturaj Gaikwad, Axar Patel, Avesh Khan, Deepak Chahar, Harshal Patel, and Mohd. Siraj 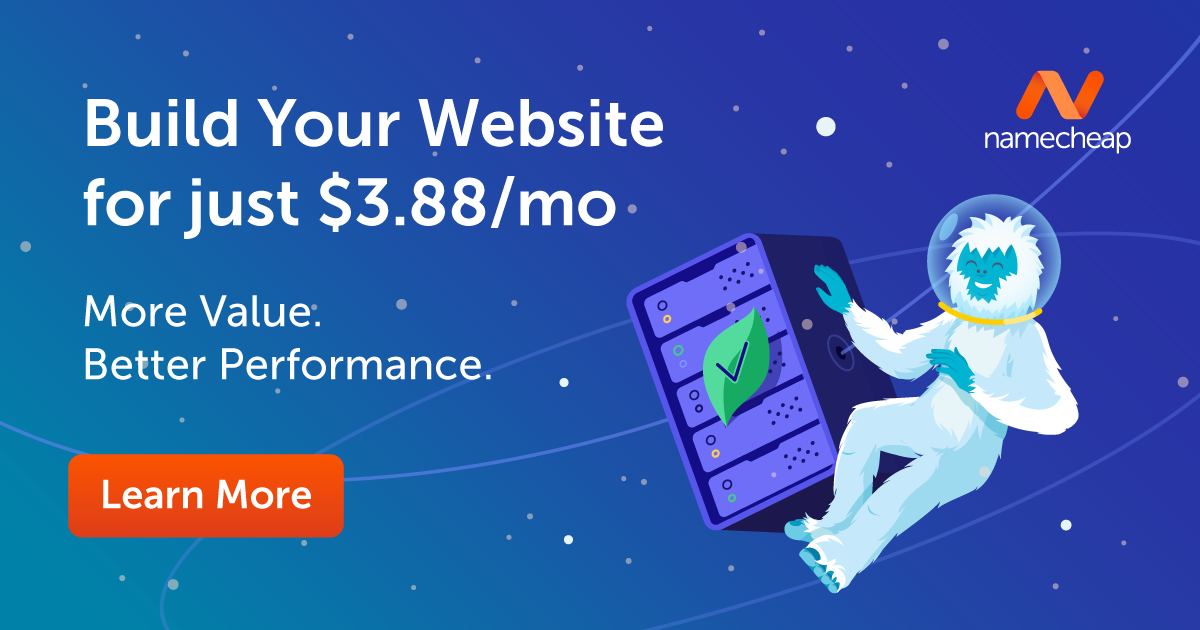 Surprisingly, Ajinkya Rahane has been appointed the captain of the test team and both Virat Kohli and Rohit Sharma have been rested for two test matches to be played against New Zealand starting 25th Nov 2021. Cheteshwar Pujara will be performing the duties of vice-captain.

Mayank Agarwal, KS Bharat, and Shubhman Gill too have been picked considering their performances in IPL 2021.

Star Sports Network has bought the broadcasting rights for all the matches of the upcoming series between India and New Zealand.

The live-streaming of all the matches will be available on the Disney+Hotstar app in India.