? ? Congratulations to @HarshalPatel23 who is set to make his #TeamIndia debut. ? ?@Paytm #INDvNZ pic.twitter.com/n9IIPXFJQ7

The Head to Head record of India against New Zealand is at parity. The two teams have faced each other 19 times in T20I and NZ won 9 times whereas India won 9 times, 1 match remained inconclusive. India’s wins include the last T20 match played between them.

However, India lost to NZ in the league match of T20 WC recently and the count of T20Is in WC is 3-0. Moreover, when we look at the ICC world cups (T20s and ODIs), there also NZ has an upper hand, out of 11 encounters, NZ vs IND ratio is 8:3 i.e. New Zealand has won 8 times and India could win 3 matches. 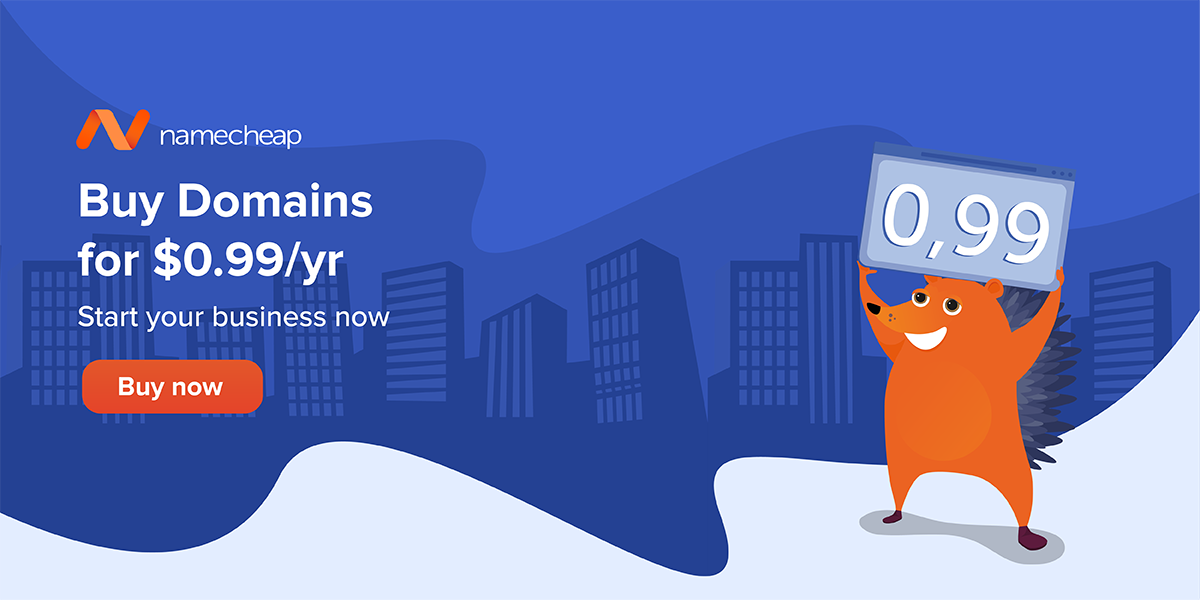 Toss Update from Ranchi:@ImRo45 has won the toss & #TeamIndia have elected to bowl in the 2nd #INDvNZ T20I. @Paytm

While batting first NZ played well and they scored 153 runs by losing 6 wickets in 20 overs.

Martin Guptil who was in prime form during T20 WC once again proved his class by scoring 31 off 15 deliveries.  Daryl Mitchell too scored 31 whereas Glenn Phillips scored 34.

From India’s bowling debutant Harshal Patel took 2 wickets off 25 in his spell of 4 overs.

While chasing 154 runs, India started well and both KL Rahul and Rohit Sharma seem to be on money right away. At one point it was looking that they will finish off the innings together but India lost Rahul in 13.2 overs and India was 117-1 then. Rahul scored 65 runs off 45 deliveries.

Rohit Sharma too scored 55 off 36 deliveries and hit 5 sixes and a four as well.

#TeamIndia captain departs but not before he scored his 2⃣5⃣th T20I half-century! ? ?

In the end, India won comfortably by scoring 155-3 in 17.2 overs. India won the match by 7 wickets against NZ.

WHAT. A. WIN! ? ?#TeamIndia secure a 7⃣-wicket victory in the 2nd T20I against New Zealand & take an unassailable lead in the series. ? ? #INDvNZ @Paytm

Harshal Patel was named Man of the Match for taking 2 wickets for 25 runs in 4 overs.

A terrific bowling performance on debut ?@HarshalPatel23 wins the Man of the Match award for his splendid spell of 2/25 ??#TeamIndia #INDvNZ @Paytm pic.twitter.com/BvRz4qmL5Z